The Search for Ferruginous Pymgy-Owl

I've been back from Baja nearly a week and it was time to get out and commit some Natural History once again. So yesterday, March 12, at the suggestion of Keith Kamper, a bunch of us (including me, Dylan Radin, Jake Mohlmann, and Philip Kline) headed to the Altar Valley southwest of Tucson, wandering some of the remote back roads on and off the Buenos Aires National Wildlife Refuge in search of Ferruginous Pygmy-Owl. 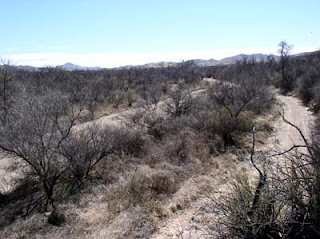 This is San Luis Wash. I had seen one in here several years ago on the Christmas Bird Count (my friend Gabe Martinez found it), and I know at least one other birder who went there and saw it subsequently. But that was years ago. Mid-day was probably not the best time of day to search, and we didn't find any. 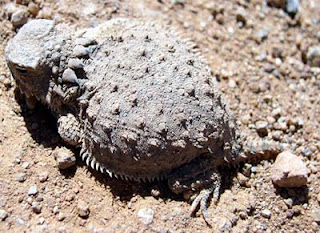 We saw a few lizards but managed photos only of this one young Regal Horned Lizard. We saw four of them, all small ones (presumably last year's hatchlings). 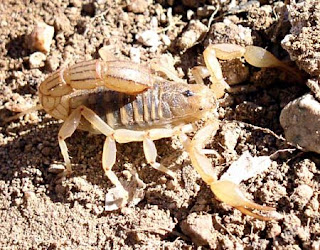 I turned over a rock and found this Stripe-tailed Scorpion, Vaejovis spinigera, one of our commonest species. I read that its sting is painful but not dangerous. Probably like a wasp sting. 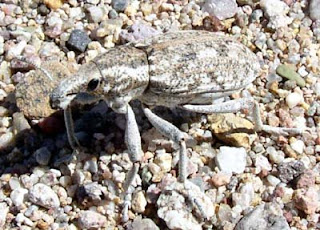 This large weevil (probably genus Cleonis, subfamily Lixinae, thanks to bugguide.net.) was sauntering down one of the desert washes. 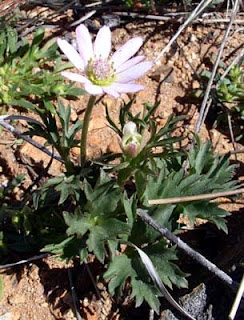 There were a few wildflowers, including this Tuber Anemone, Anemone tuberosa... 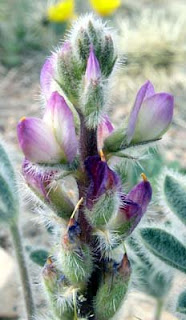 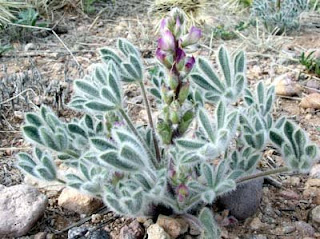 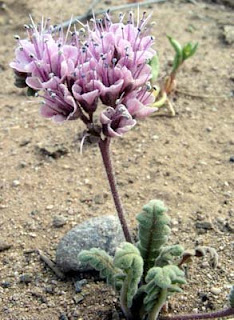 ...and this unknown flower, possibly a Phacelia. 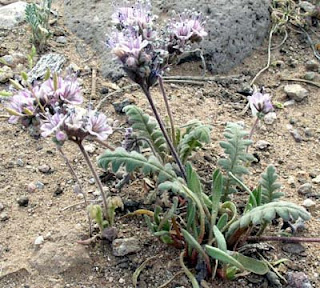 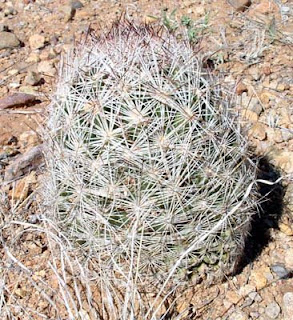 Lots of interesting cacti there too. This is apparently the Arizona Spinystar, Escobaria vivipara (thanks to Philip for sleuthing it out)... 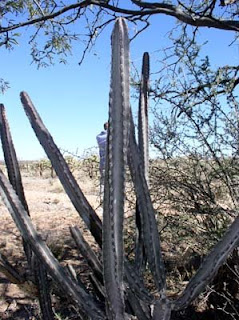 ...while this is the famous Arizona Queen of the Night or Night-blooming Cereus, Peniocereus greggii, growing in the shade of a mesquite. I'd never seen one before, so I got pretty excited. Too bad it wasn't blooming. 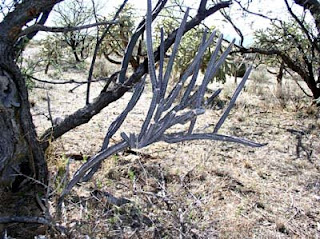 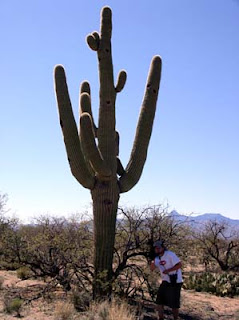 Jake poses next to a Saguaro with a Gilded Flicker nesting cavity. 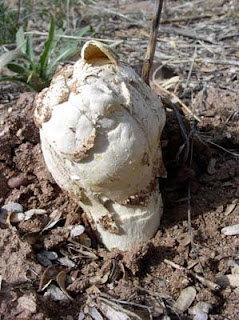 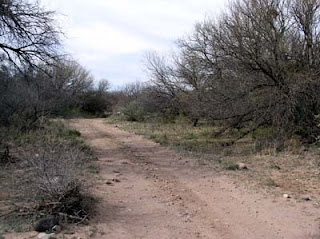 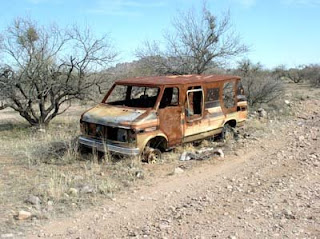 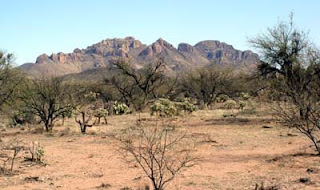