I’ve just completed a wonderful WINGS tour of butterfly and bird watching in the Kosñipata Valley of SE Peru, which I co-led with Jim Brock. Here’s Jim with a Comnena Jewel, Perisama comnena, on his hat. 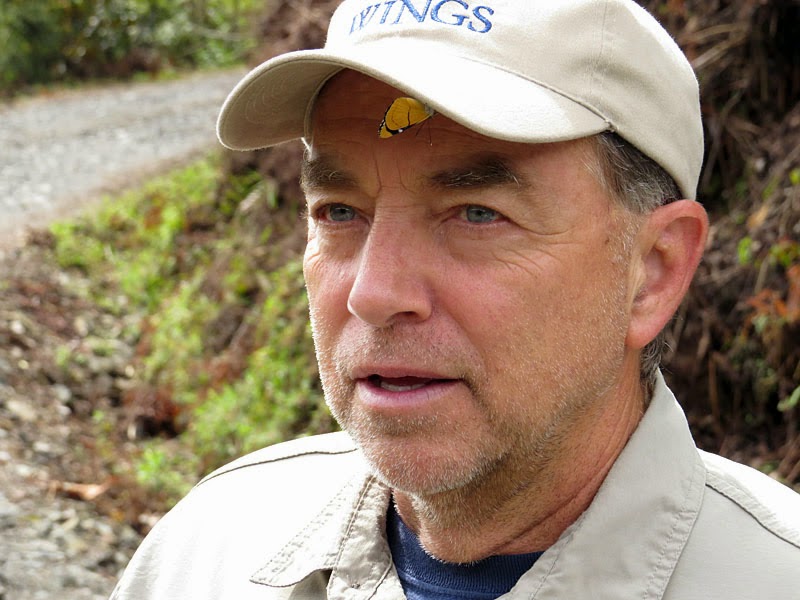 This is just a short teaser of some highlights, as there is lots to share about the trip. We started with a short stop at a very high pass on the dry side of the Andes, a couple hours’ drive north of Cusco. 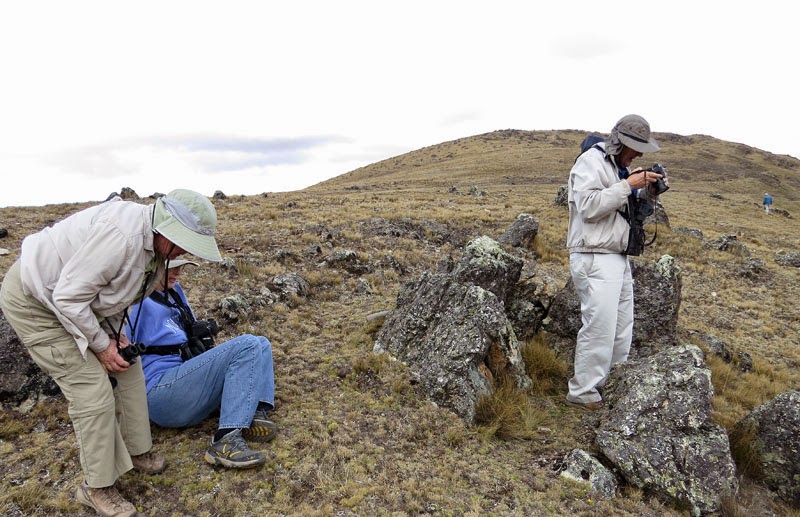 It’s often cloudy and cold here, but with a little bit of sun in this windswept hill, Jim spotted a butterfly he had been hoping to see for years, an obscure but delightful satyr called Argyrophorus lamna, which we dubbed the Silver Puna. The upper side of the forewing shimmers silver in flight. 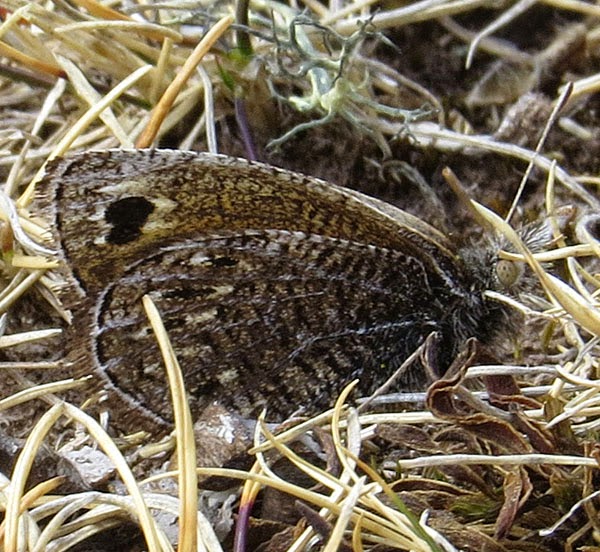 Over the next days we then progressed down the wet, forested slope of the relatively low ridge starting at Acjanaco Pass where one skirts the upper edge of Manu National Park, and ending at Villa Carmen at Pilcopata – at the terminus of Kosñipata River where it joins the Tono, Piñipiñi, and Pilcopata rivers to form the Upper Madre de Dios. 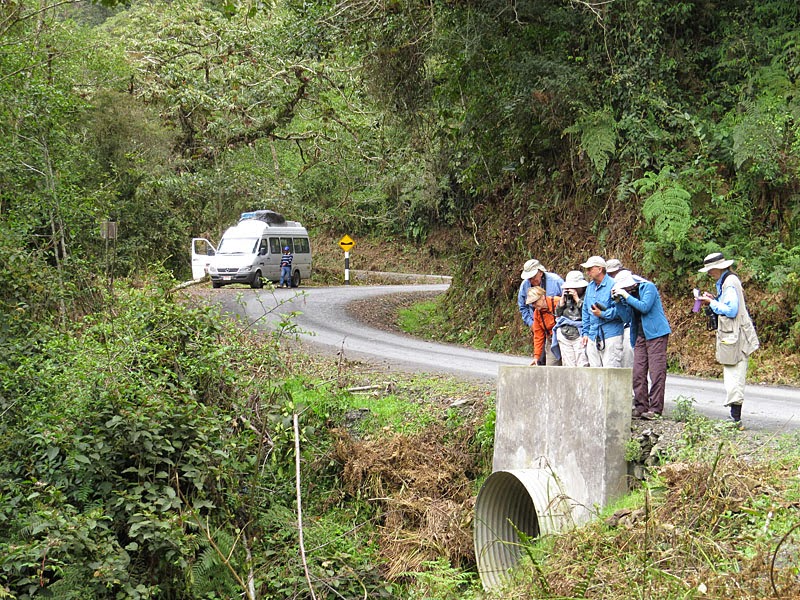 We spotted about 480 species of butterflies, among which were several that we couldn’t identify. Many of the unidentifiable ones were clearwings, but this one we were able to name as Oleria athalina. 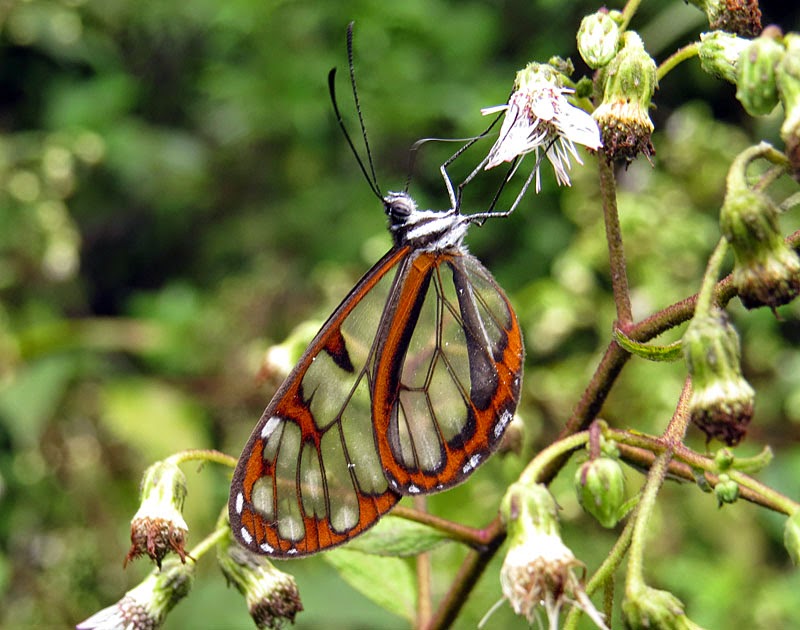 And this little-known False Purplewing, Sea sophronia, remained unidentified until we had internet access at the end of the tour. This photo represents the first record from the valley, with the list now well over 2100 species. 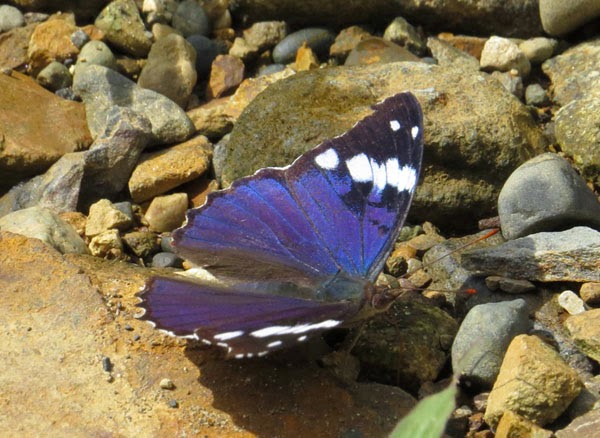 At Villa Carmen we experienced the mother of all puddle parties, a 100 meters of gravel bar on the Piñipiñi that had over 100 species of butterflies in just about 2 hours of searching. An almost unheard of experience, we had excellent looks at all four species of Baeotus here, including this Orange-banded Beauty, Baeotus deucalion (the orange band is above; the other three species have blue bands). 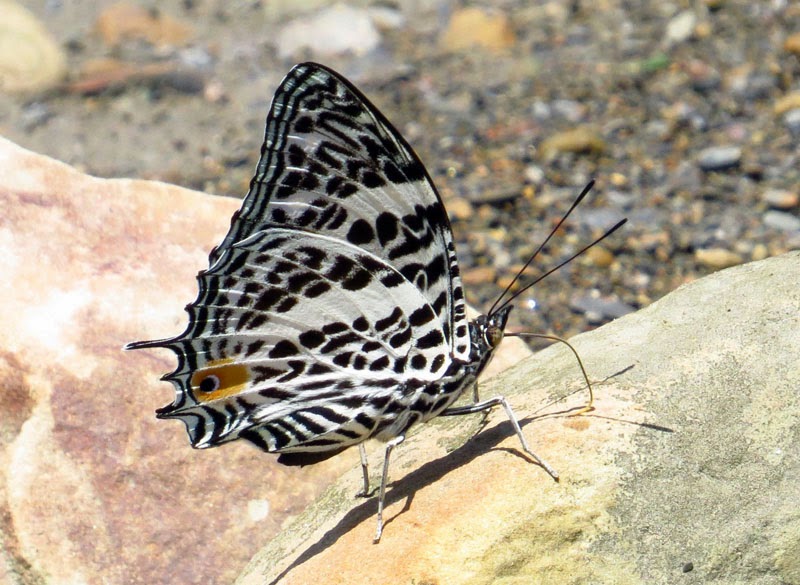 We saw and heard about 340 species of birds, a great number considering that after about 9:00 each day our focus was largely towards the ground. This memorable Andean Motmot was particularly cooperative at the Cock of the rock Lodge. 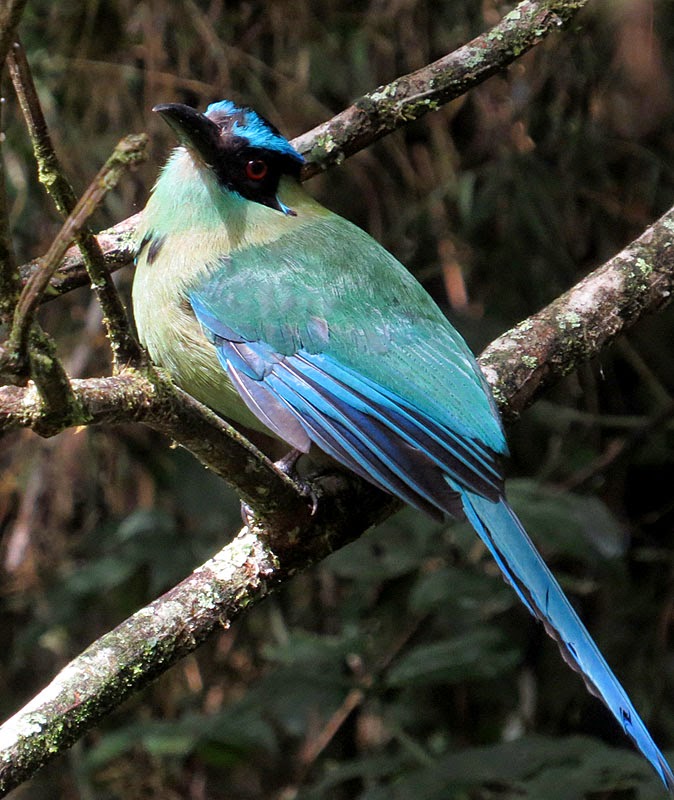 These Plumbeous Kites were perched over the gorgeous, brand-new cabins at Villa Carmen. 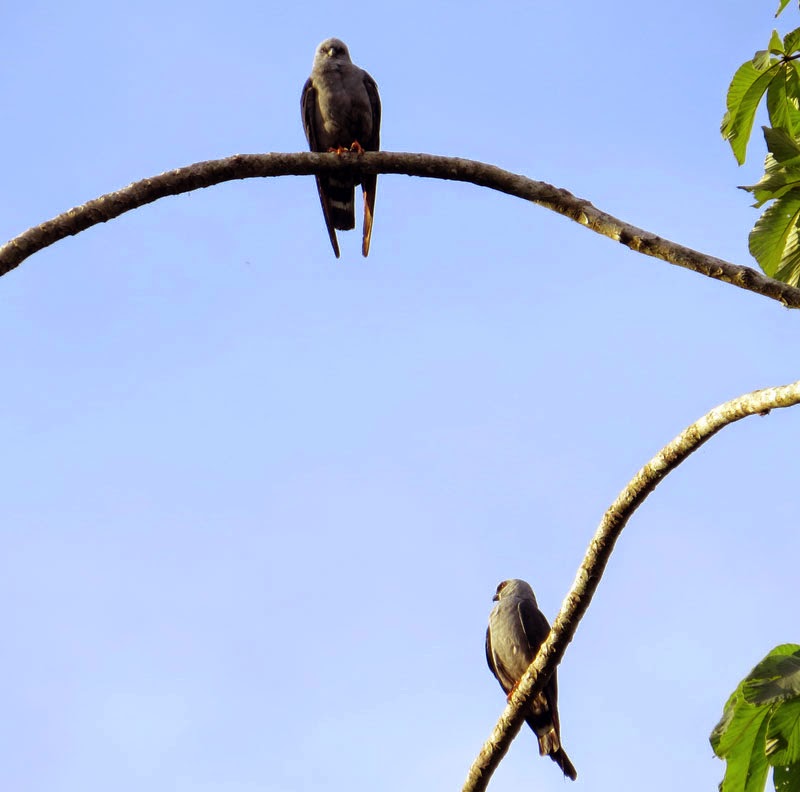 Not unexpected with a group that is into butterflies and birds, interests gravitated towards almost anything winged, especially if it was pretty. We were delighted by the sparkling ultraviolet wings of this Cora damselfly at a mid-elevation stream. 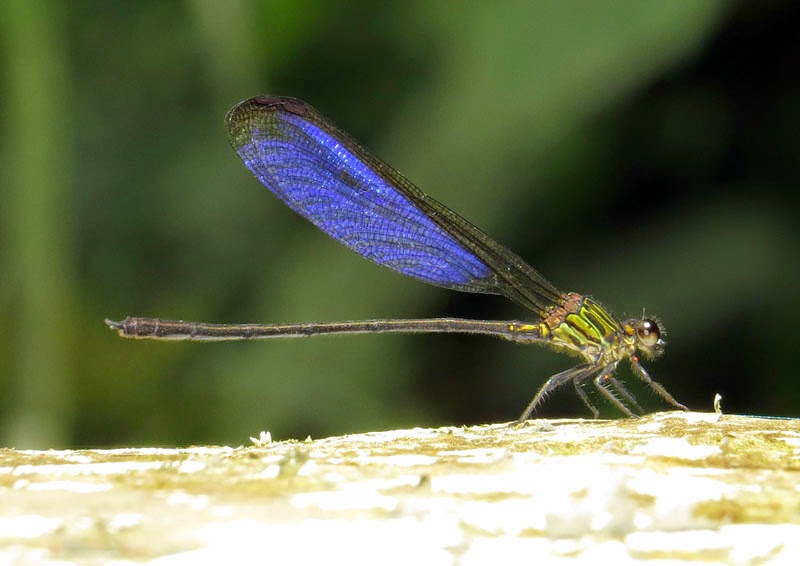 And this lavender-booted arctiine moth Palaeomolis purpurascens was one of hundreds of species at our lodging at Wayqecha Biological Station one night. 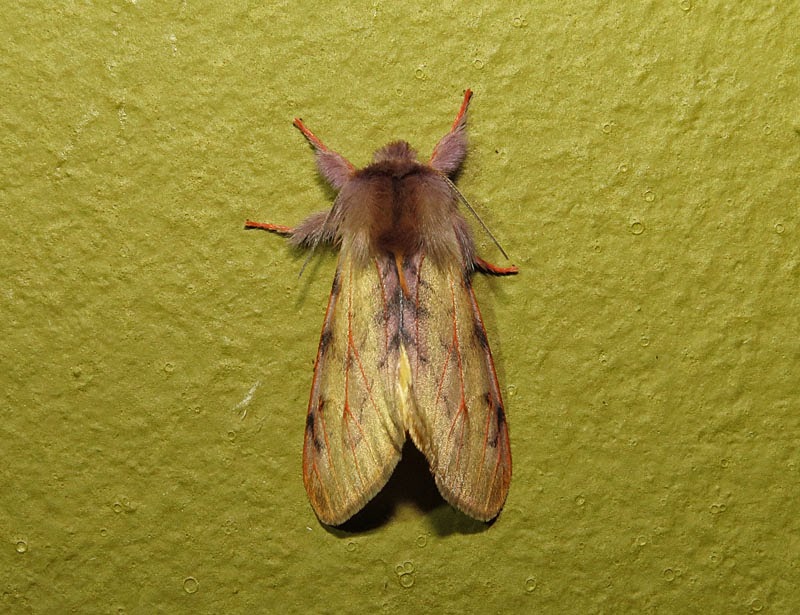 Posted by Birdernaturalist at 3:07 PM