Board Games, Babysitting, and Cauliflower Curry in Kathmandu

In my last blog I mentioned some of the things that occupied my time while staying at my friends’ house, but I didn’t mention everything.

I actually spent some great time with Mara (2 years and 10 months old) and Malcolm (14 months old). Mara insisted on helping me make chocolate ice cream one morning. I let her pour the cream and milk into the sauce pan as well as help measure out the cocoa and sugar. Then of course she was perfectly happy to help with the spoons, bowls, and whisk. 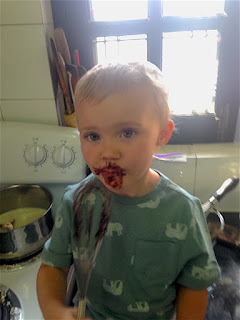 Malcolm loved walking around in these shoes belonging to Saraswoti, the brilliant cook and nanny. 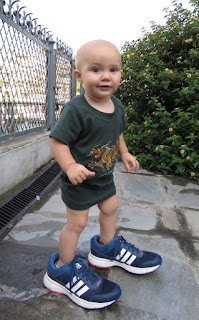 I also took a lot of notes on what Saraswoti was cooking each day for lunch and dinner. She made only vegetarian dishes (Kate is vegetarian), many of them quite spicy. The food is very similar to Indian food, but perhaps not quite as buttery. Garlic, ginger, fenugreek, cumin, bishopweed seed (joano), and turmeric are the dominant spices, and missing seem to be mustard seed, nigella, and asafoetida common in Indian recipes. Here’s an example of one dish she made; I plan on making this and a few others for one of the dinners in Gambell.

I did step outside on a few mornings, as migration was in full swing. There isn’t much habitat in the middle of Kathmandu, but even a few trees can be attractive. I spotted Blyth’s Reed-Warbler and Greenish Warbler most mornings and added Common Rosefinch and Fulvous-breasted Woodpecker to the yard list. This Common Tailorbird is a common resident in all kinds of habitat and was on a permanent territory in the yard. 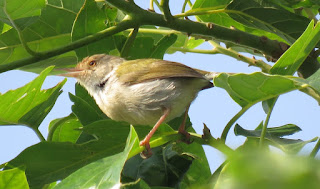 With the early rains, we heard toads on a few nights, and I caught this Duttaphrynus melanostictus, Asian Common Toad in the driveway one evening. 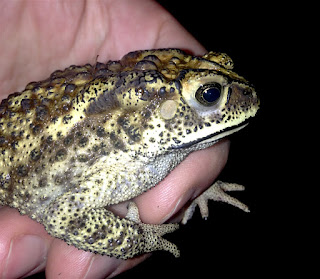 In the evenings, Kate, Mich, and I played board games, mostly in the class of “resource allocation games.”

Splendor is the only such game that I own, and I brought it to Nepal with me. It’s quick to set up, easy to learn, has few pieces and cards to deal with, and each game typically lasts only about ½ hour to 45 minutes. It was a huge hit with them as well as with the nannies when Kate and Mich were at work, and with Ananta and Lhakpa when Mich and I were in the Mustang. 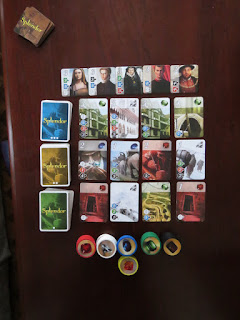 Puerto Rico is a game we’ve played before; it’s a bit complicated to learn at first, but we have the rules down pat now. 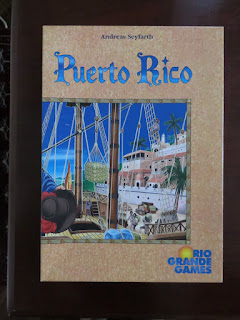 Kate and Mich have acquired quite a few other games they hadn’t learned  yet, so we took the opportunity of my visit to open them. Seasons wasn’t too hard to learn. 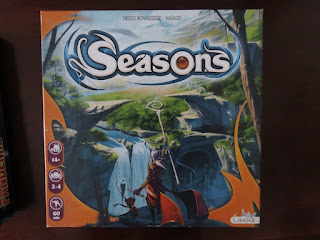 Pandemic is quite different from the others in that we were all working together to defeat the board, which differs greatly with each setup. 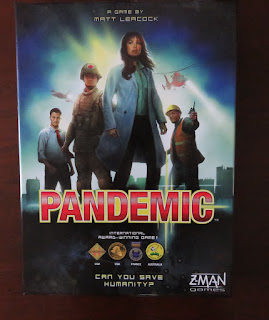 Bora Bora was the most complicated game we played. I took several hours over three days to learn the rules and process while Kate and Mich were at work – reading the rule pages as well as watching several Youtube videos. We then took the game to a restaurant while the babysitter Banu took care of the kids, and I taught it to Kate and Mich. I hope to get a chance to play it again before I forget it all. 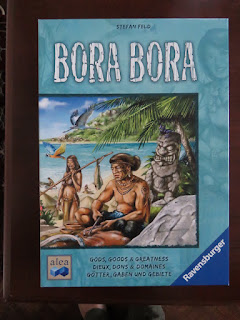 It was a sad farewell when I had to leave after my month’s visit, but I had a great time and look forward to seeing them all when they return to the US in August before they move on to Mich’s next job in Swaziland. Now to plan for my trip to Swaziland. 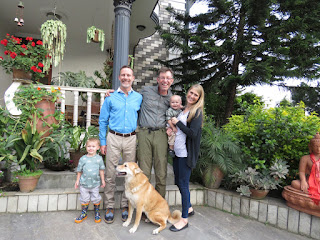