It was daylight the entire 16-hour+ flight from Doha, Qatar to Houston, Texas, USA this past Wednesday, June 1. I took a few photos when the sky was clear below, and I managed to find the exact locations on Google Earth.

Some sights were beautiful. Some were depressing as nearly every square centimeter for hundreds of kilometers in all directions had been utterly and forever altered and made inhospitable for the miracle that is biodiversity.

This is Earth. 7.428 billion humans at this moment, which is unimaginably more than have ever occurred since the planet was formed. How many more can it hold until unimaginable horrors befall all of life on the planet? 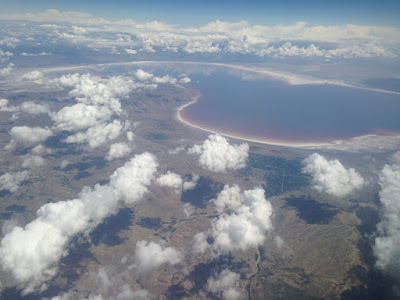 The Danube River at Srebarna, Bulgaria 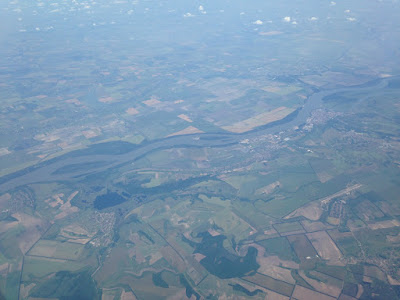 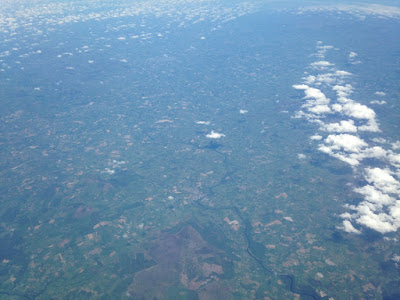 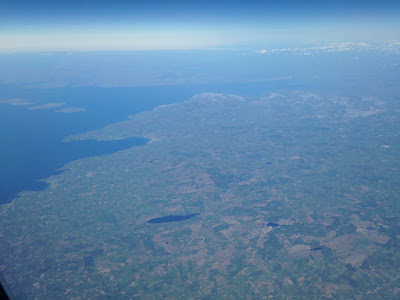 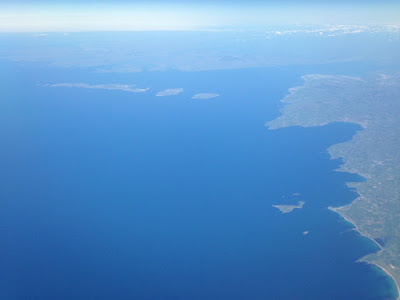 Posted by Birdernaturalist at 8:14 PM