Blog Backlog Catch-up: Oregon in May 2018

I spend a wonderful two and a half weeks in Oregon with time do pretty much do what I wanted. I first had to be in Medford to pick up a huge load of books and a few others things that Jerry left me in his will. And fortunately I have two wonderful friends, Karen and Keeley who let me temporarily store them at their house in Ashland. 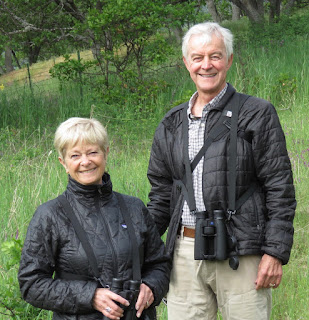 We spent a morning birding at Emigrant Lake where I took this photo of Pussy-Ears Mariposa Lily, Calochortus tolmiei. 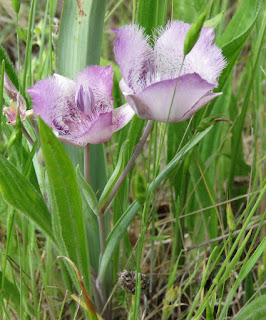 I then drove over to the southern Oregon Coast and checked out several sites for birds, soaking in the beauty of every pullout. This is Rocky Point south of Port Orford. 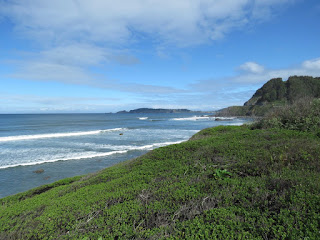 I paid a visit to my friends Dave and Kathy, who are still doing Snow Plover research while making music, conducting wine tastings, and manufacturing boutique salts on the side. 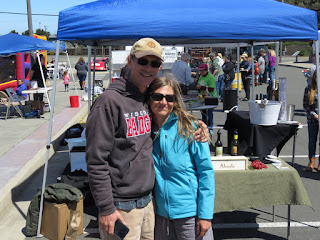 Then it was up to Eugene, where I connected with Alan. 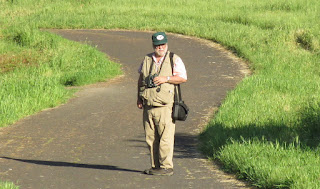 Alan suggested a morning birding at Skinners Butte, which had plenty of migrant birds, as well as plenty of birders: Sylvia, Tye, Magnus, and Josh joined us. 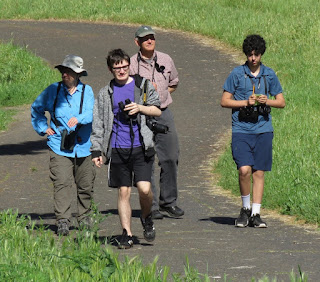 Here one finds the coastal subspecies of Bushtit, with its distinctive brown cap. 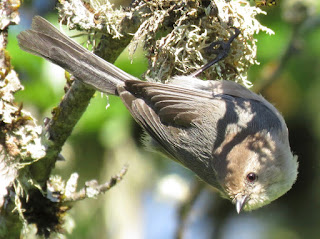 I spent the rest of my time in Corvallis, where I gave my talk on bird mimicry for the Audubon Society of Corvallis. I also went birding with a few friends there, including Jamie and Hendrik. 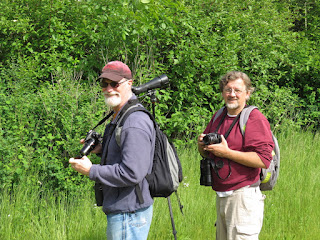 I talked my friend Tyler and his friend Peter to join me one morning for a very early start to Cape Lookout to look for rare migrants. 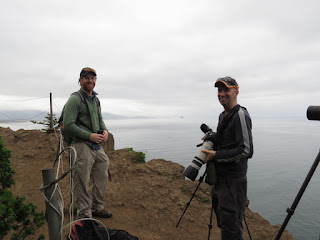 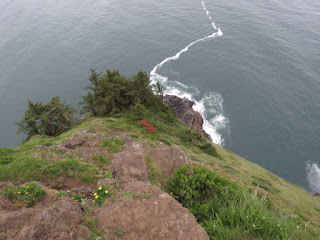 We did find a Dusky Flycatcher, a very good bird for the county. 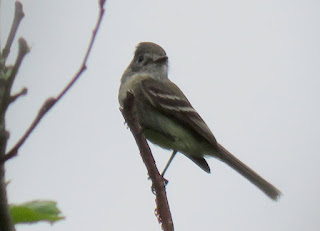 The tip of the peninsula was occupied by this Peregrine Falcon that made frequent sorties way out over the ocean, coming back with birds in its talons. We couldn’t see if they might have been passerines or water birds, but I suspect the former. 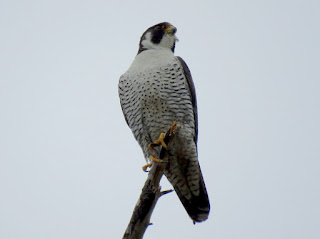 I went to one of my favorite places in the world, Marys Peak, when the meadow were in peak bloom. 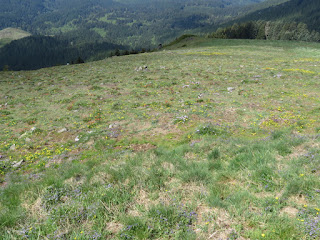 I  also just hung out at my dad’s in Corvallis, playing marbles or Go Bust every evening. 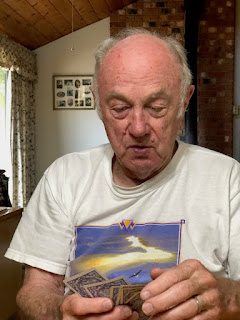 My stepmother Sharon could almost always be found in her quilting and sewing room. 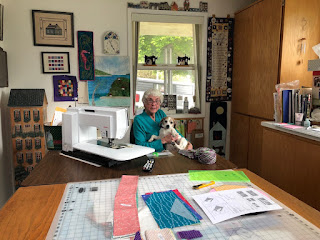 Sharon gave me some yarn and a pattern for Jared Flood’s Bray Cap, so in just over a day I knitted it for myself. 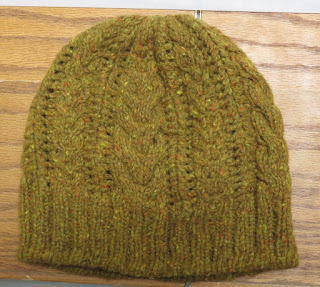 I also knitted a scarf for my friend Stephan Nance.

One day I joined my dad to one of his Common Sharp-tailed Snake, Contia tenuis, study sites, and we found several young ones. But the adults actually don’t get much larger than this. 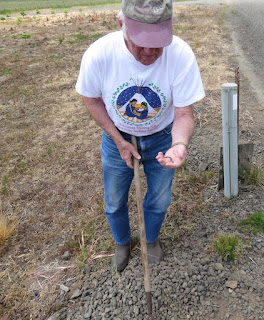 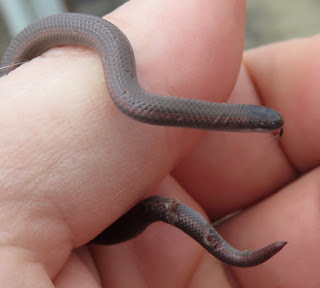