Just last Saturday I had a very enjoyable day in San Francisco with my friend Clayton. We bought lunch at a market and ate it in Mission Dolores Park. 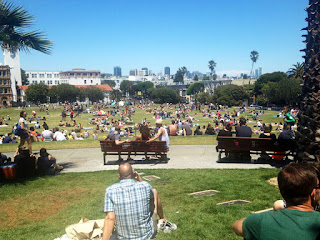 Two days later I was having lunch in a café in San Cristóbal de las Casas in a slightly different atmosphere but nearly identical temperature. 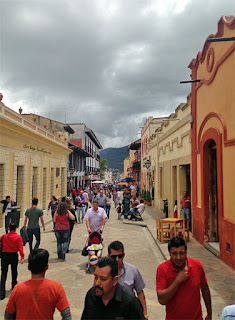 Tomorrow I lead my first of four field trips for the fourth biannual meeting of the Gay Birders of North America group – an informal email list and Facebook group that has been around for a decade or more. For the past five days I’ve gone scouting with several of the other field trip leaders, and it’s been a blast. Here’s a teaser of some of the amazing stuff we’ve found, much of which I still haven’t identified. 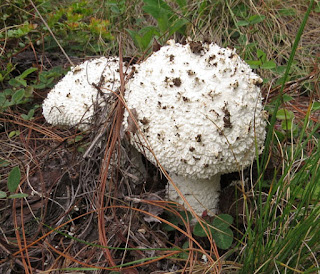 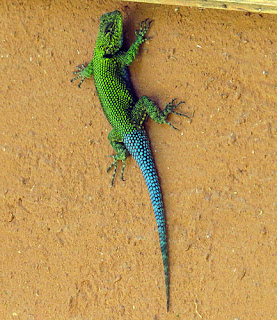 Rose-bellied Bunting among about 236 other bird species 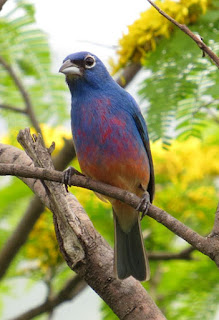 Melanis pixe, Red-bordered Pixie among almost hundred butterflies that we tried to identify 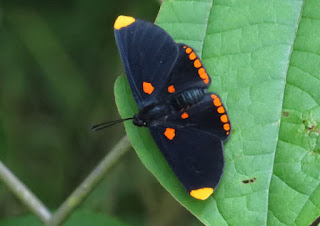 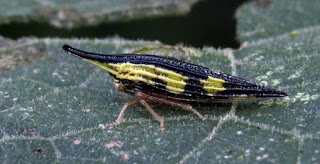 And many, many cool plants. This is the wet season, everything is lush and green, and flowers abound. I’m pretty sure this milkweed vine is a Gonolobus species. 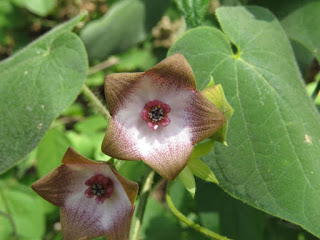 Hopefully I find the time and energy in the next days to share more of what we’ve found while scouting as well as some highlights from the field trips.
Posted by Birdernaturalist at 7:59 PM