Here are some photo highlights from the past four days of field trips for the Western Field Ornithologists 40th annual meeting in Billings, Montana, my first visit to this state.

Our first morning on Emory Road 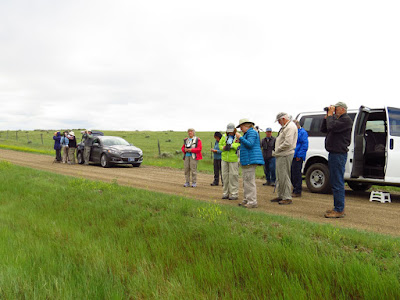 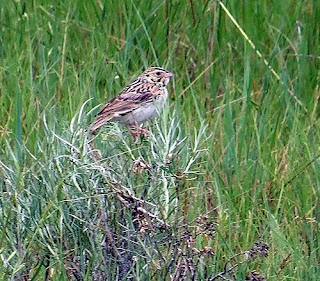 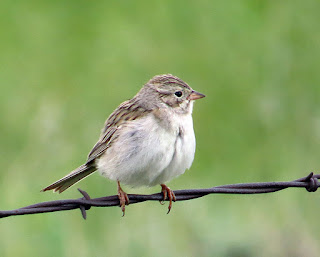 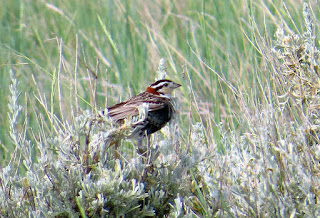 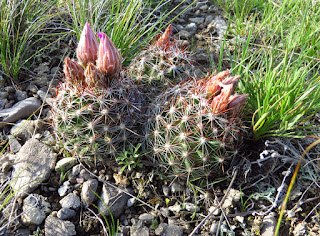 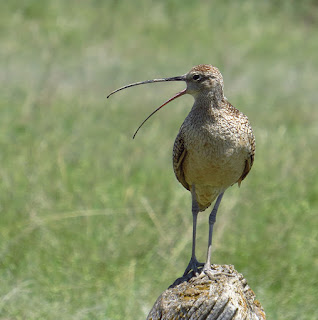 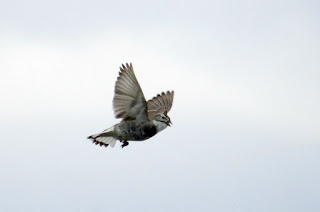 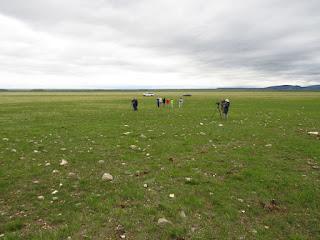 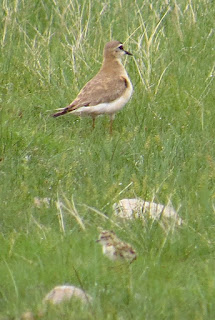 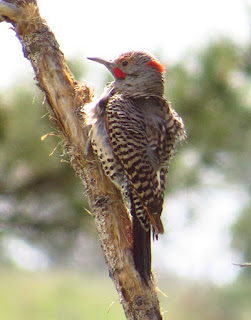 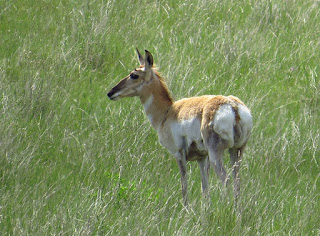 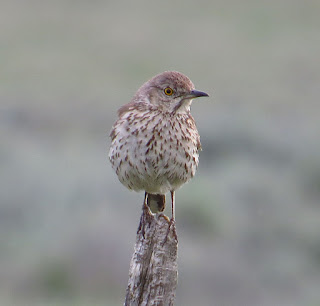 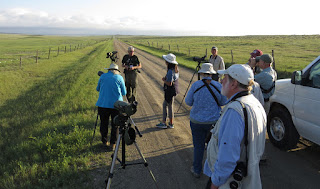 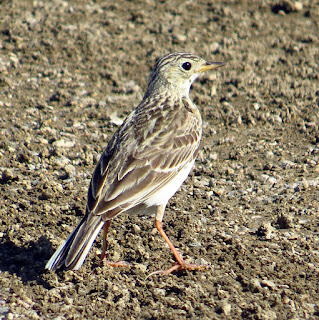 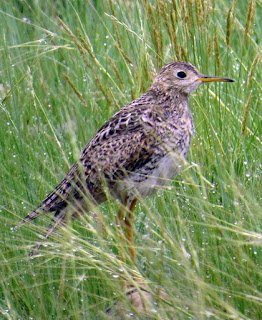 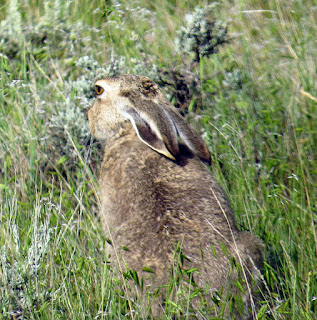 Posted by Birdernaturalist at 10:24 PM No comments: 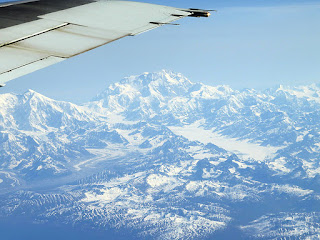 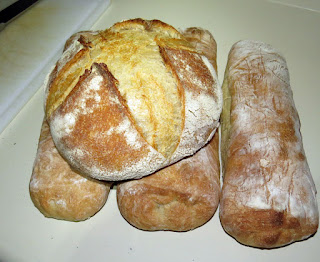 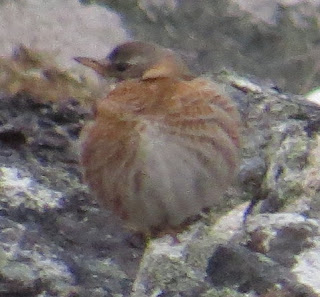 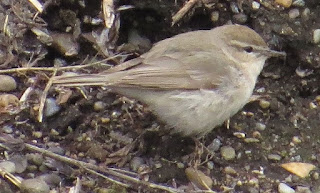 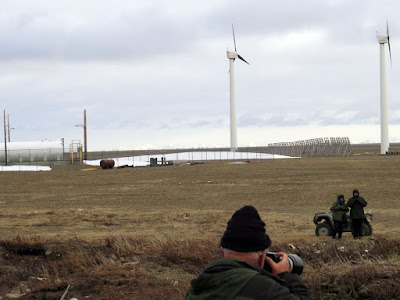