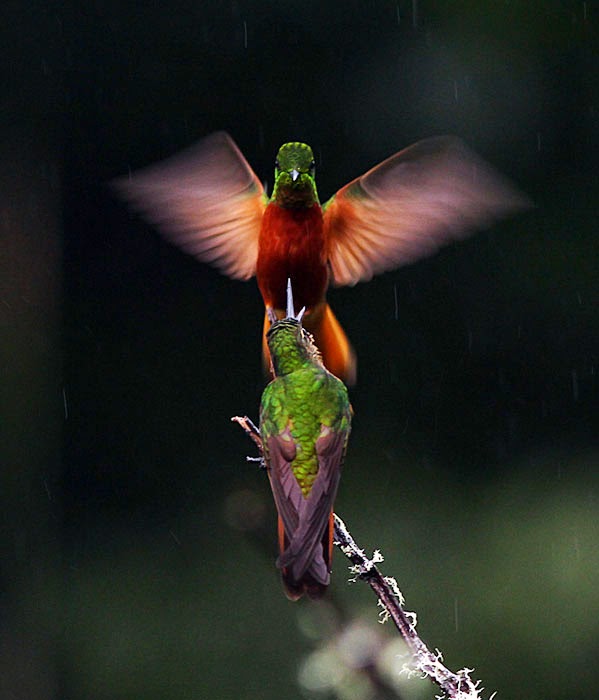 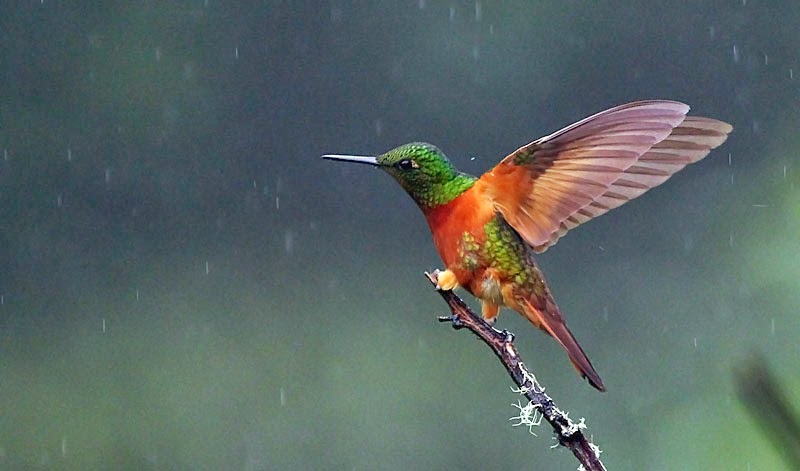 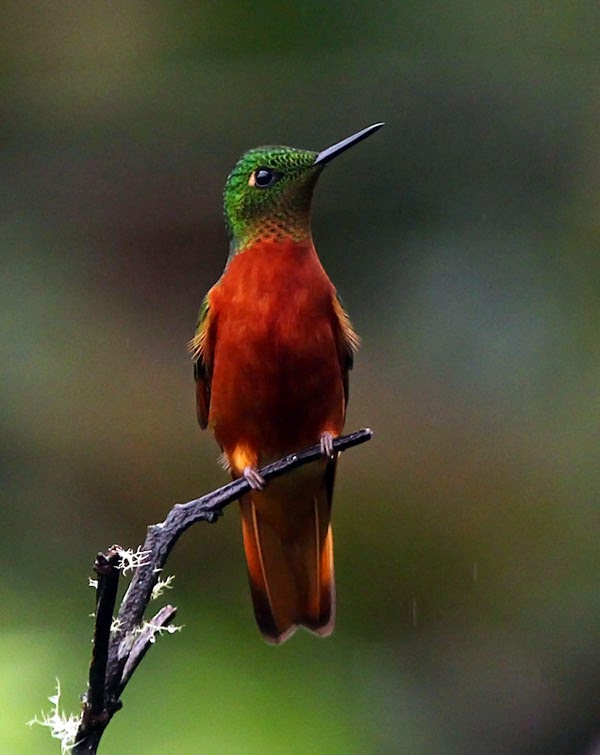 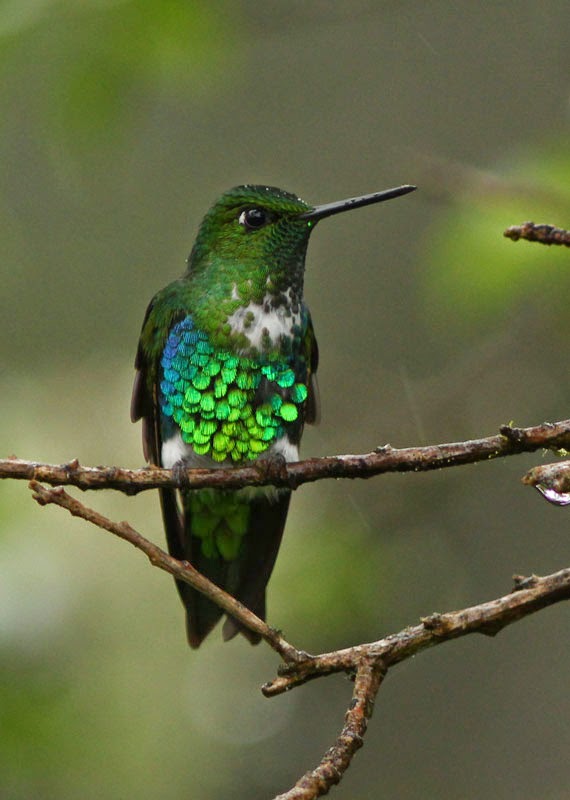 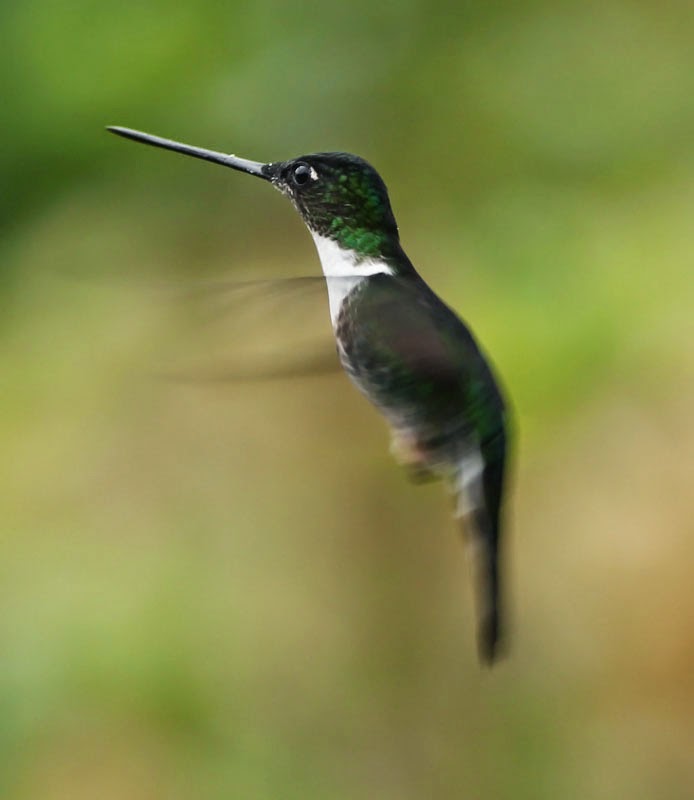 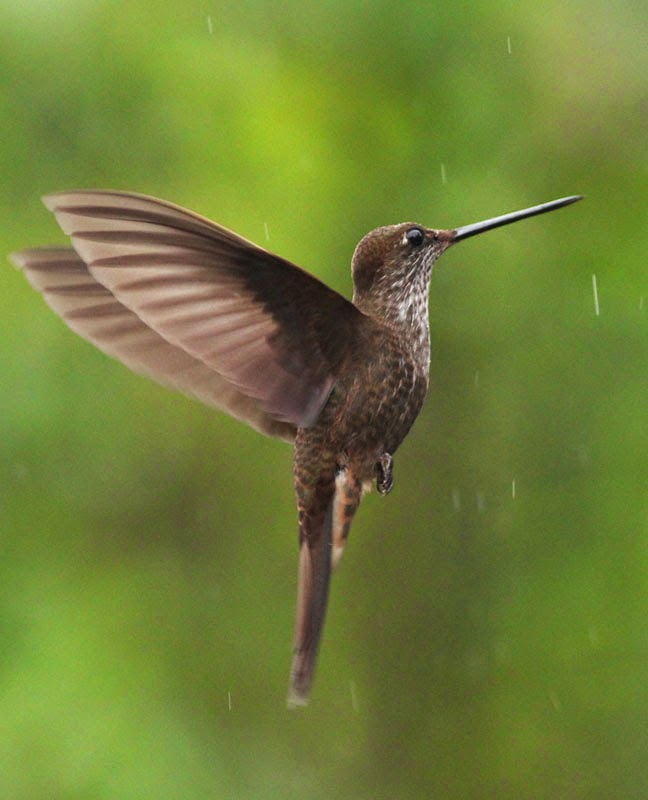 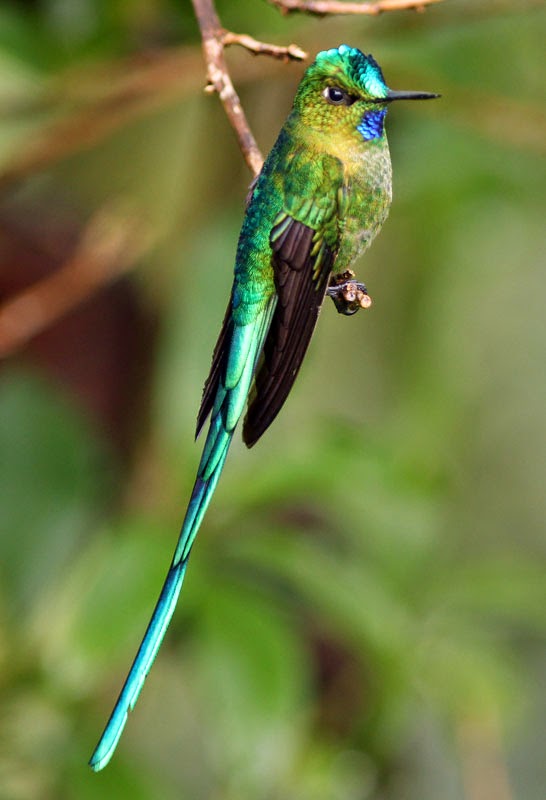 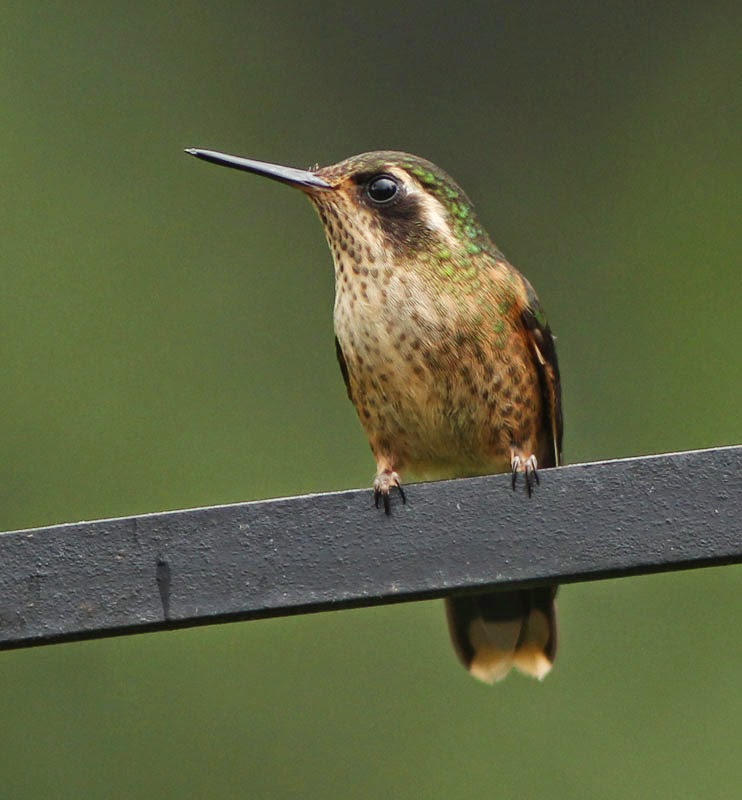 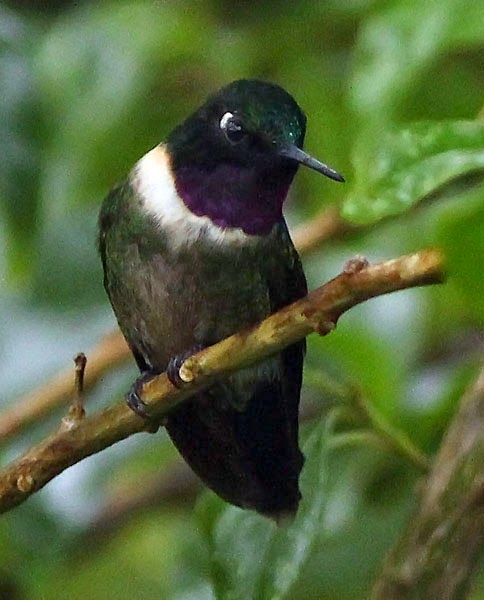 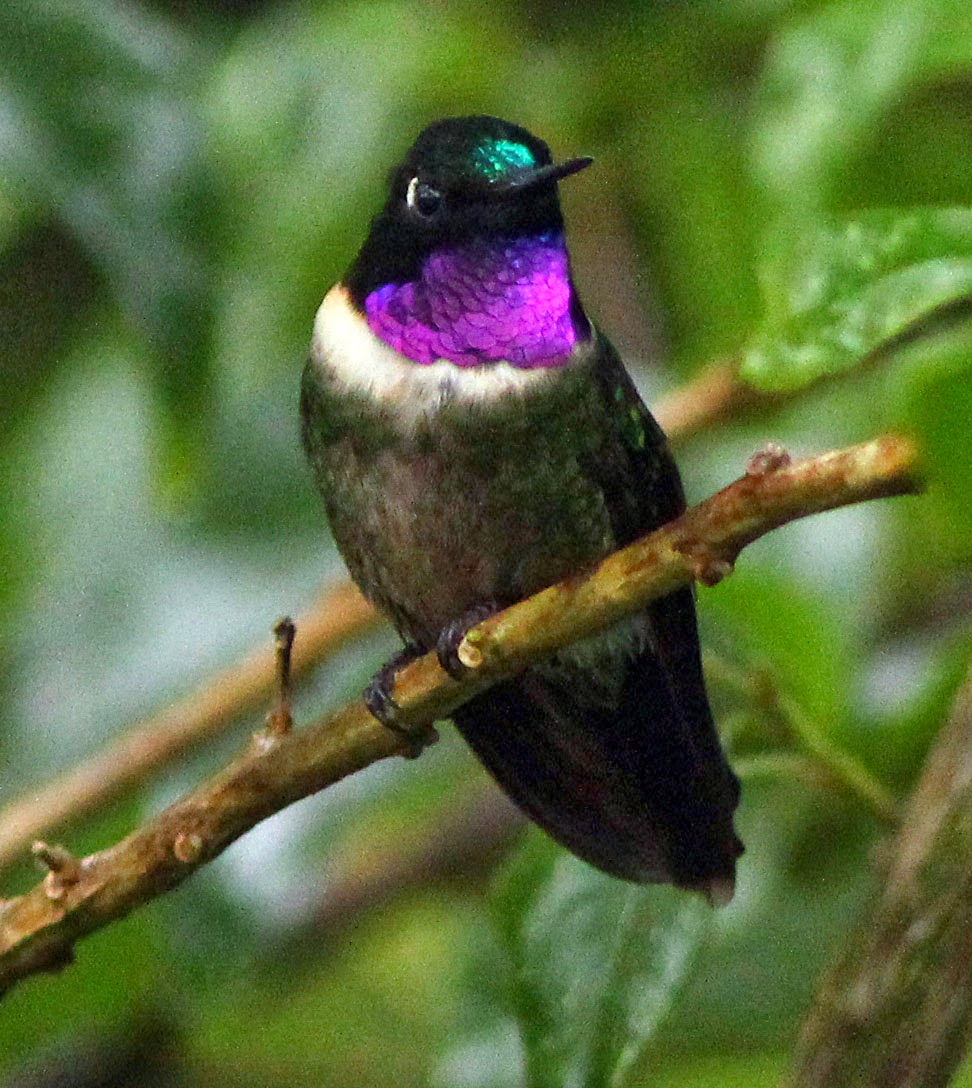 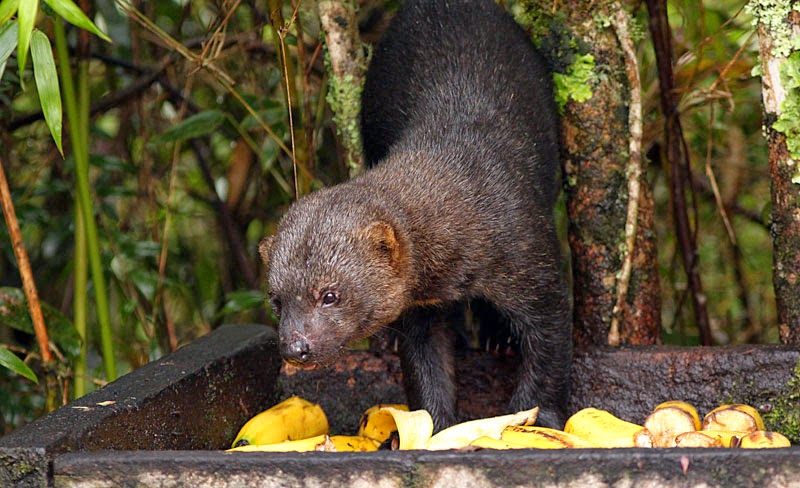 Posted by Birdernaturalist at 1:40 AM