A Week on Monhegan Island

Right after my Oregon tour I was treated to a blissful week of birding in a totally new location for me, Monhegan Island, Maine by my friends Beth McCollough and Will Russell. 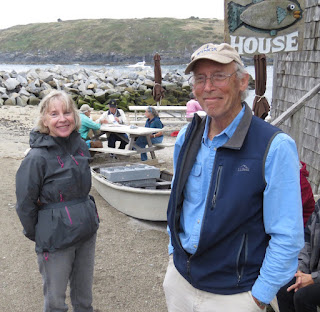 WINGS has long offered a delightful week-long tour here during the peak of fall migration, and Will timed our visit to coincide with the tour led by Derek Lovitch, and he rented what’s known to everyone here as the Red House ­– 3 bedrooms, 1 1/2 bathrooms, living room, full kitchen, and a mud room – for ourselves and Derek (while the WINGS participants stayed in the inn a very short walk away). We each walked around the island a few hours each day, seeing what new migrants were coming through, and enjoying the scenery and socializing with the many birders there to do the same thing. Roads give access to the inhabited southwestern corner of the island, while trails crisscross throughout and circumnavigate the perimeter. 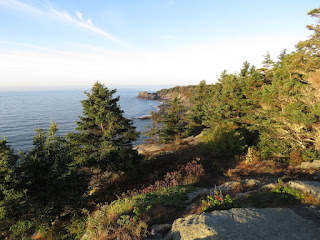 Double-crested Cormorant and Common Eider were common on the shorelines.

We encountered lots of migrant birds, but I didn’t get photos of many. We saw anywhere from one to nearly a dozen Merlins each day. 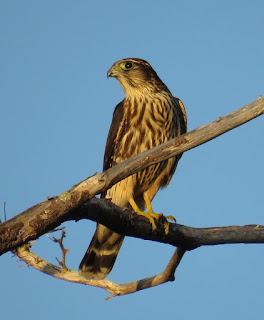 Blue Jays were actually migratory here – we could see flocks of them flying around the island, thinking about heading over the water back to the mainland, about 10 miles away. 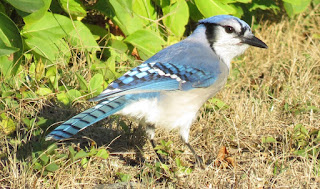 There were some days with obvious waves of Red-breasted Nuthatches. 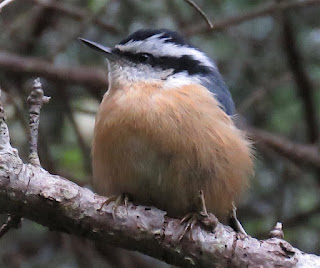 Yellow-bellied Flycatcher was scarce; I think I saw just two. 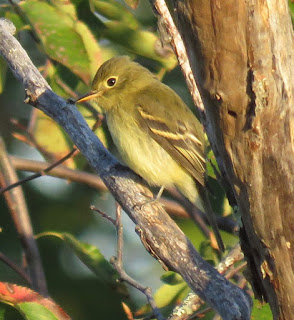 Black-billed Cuckoo is pretty rare here, so lots of birders gathered to see this one. 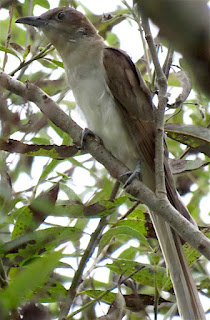 Yellow-crowned Night-Heron used to be extremely rare anywhere in Maine, but now a few show up every year, and this week there were at least two on the island. 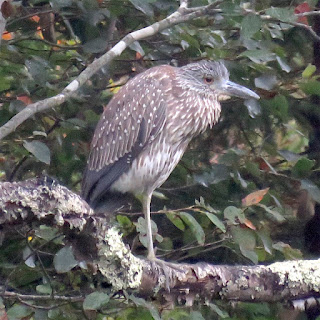 Monhegan Island is the best place in Maine to see a few western migrants, such as Lark Sparrow and Clay-colored Sparrow. Here are both together, along with a Chipping Sparrow in the foreground. 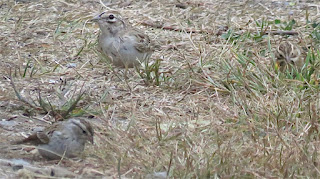 Dickcissel is also pretty rare in Maine, but quite regular on the island. I had scattered some seed by our house attracted at least three and several Purple Finches.

Of course, I took photos of all sorts ot things on my daily hikes. This is the slime mold Fuligo septica, along one of the forest trails. 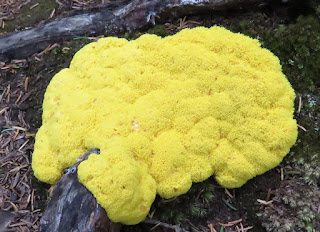 The forested part of the island is lovely. 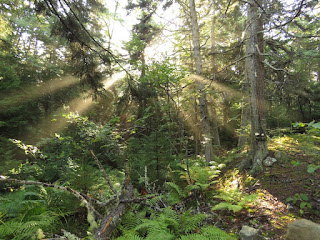 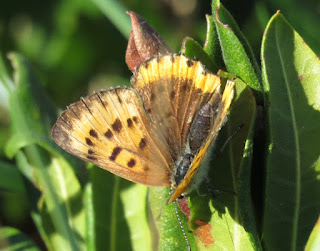 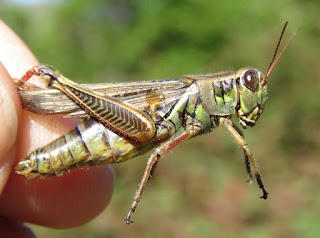 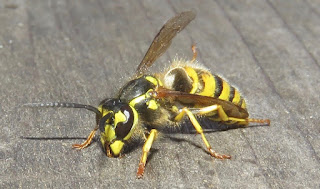 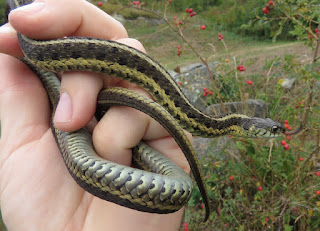 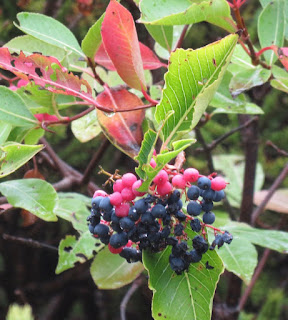 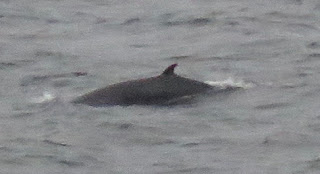 Beth and I also had fun every day in the kitchen. These next three photos are from her:

My rolling out pie crust using a wine bottle. (The kitchen wasn’t totally complete.) The apples were from a feral tree in the yard, and the pie was out of this world. 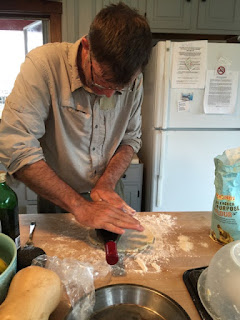 Pão de Queijo – a Brazilian breakfast bread which I made with povilho azedo I brought from Brazil. 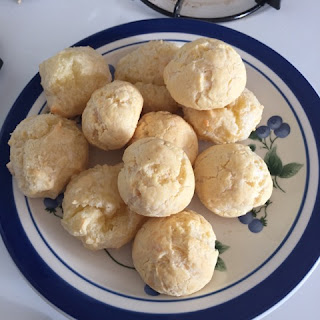 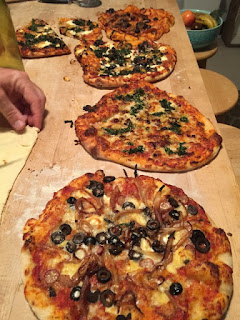 Here are Beth and I the day we left. 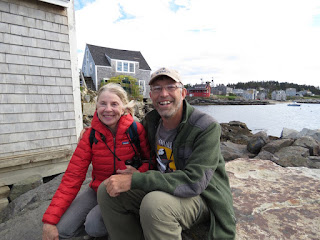 Posted by Birdernaturalist at 7:02 PM