Continuing the theme from my previous posts, here are some photos of the critters I saw in 2011 in the Chaparrí Reserve in northwestern Peru.

Actually, first some photos of the area. This is a view of the cabins, looking across the small stream that divides the property. 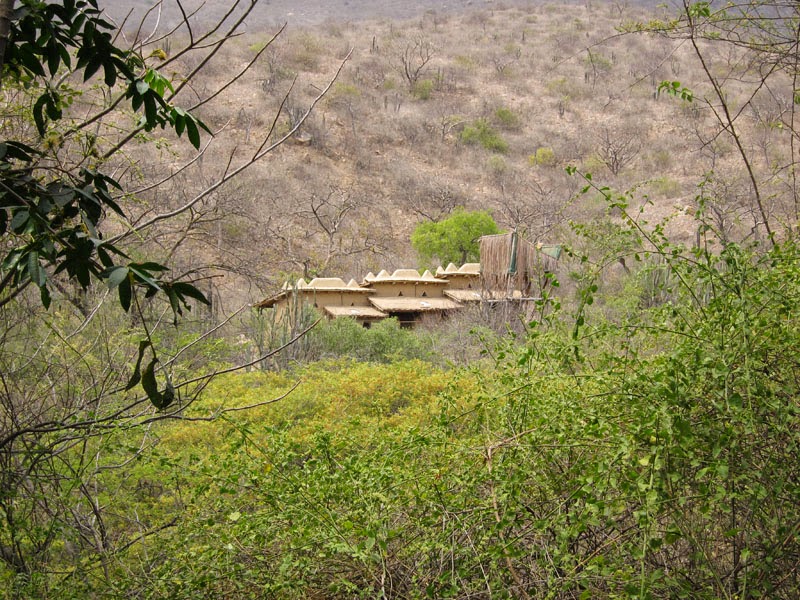 For someone who loves to cook and eat, I have amazingly poor food memory, so I'm really pleased that I snapped this shot of the food. 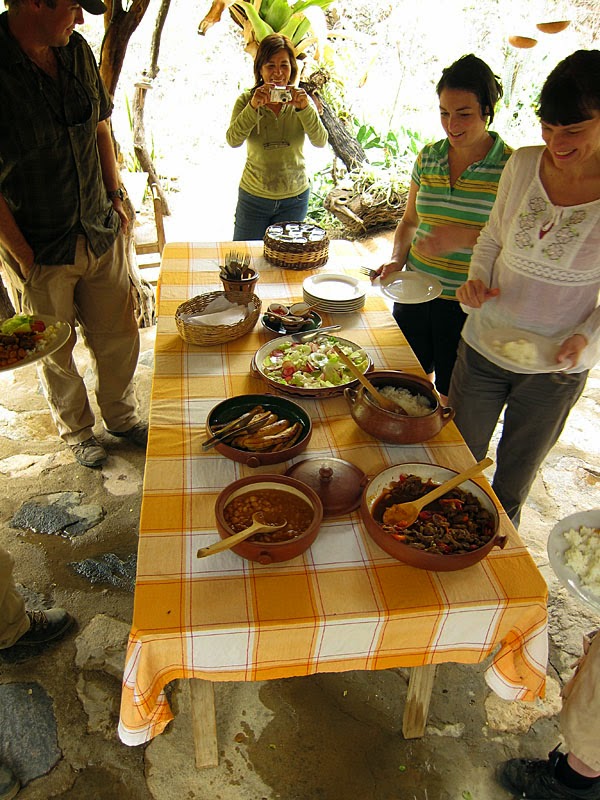 I was here with a small group of tour operators as guests of PromPeru, the national board of tourism. So I did do some activities with them as a group. We were here in the dry season, and it's doesn't seem they had had a very good wet season in 2011. 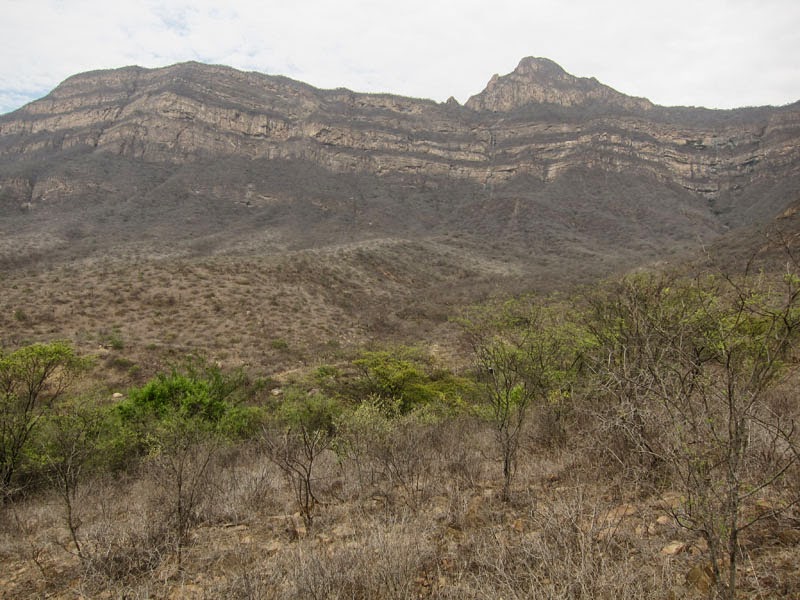 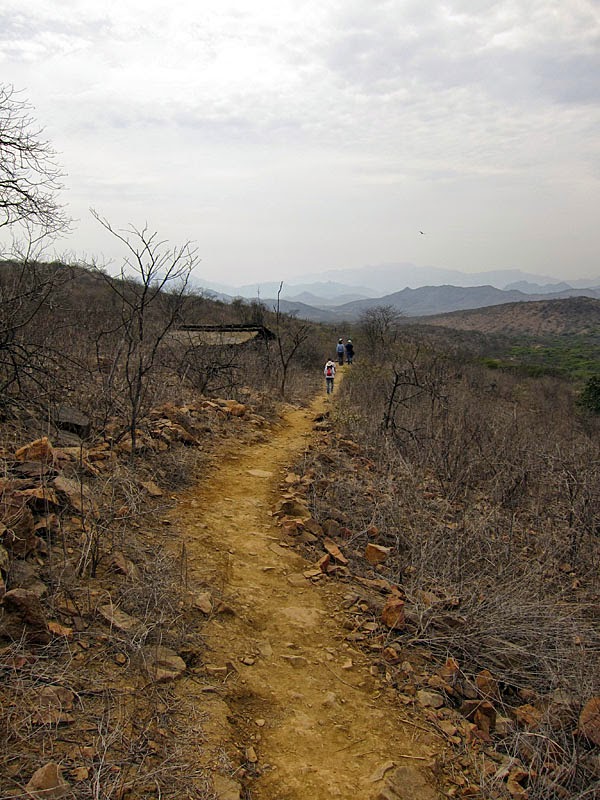 Happily, I had plenty of time off to wander around on my own and see some nice animals. This Culpeo, Lycalopex culpaeus, has become quite habituated to people. Update: Rob tells me that this is actually a Senchuran Fox, Lycalopex senchura. And I also had wanted to mention how amazing it is the similarity it has with our North American Gray Fox, even though they aren't closely related. The perennial stream is a huge boon to wildlife, especially during the driest times. This appears to be a male of the very widespread Band-winged Dragonlet, Erythrodiplax umbrata. 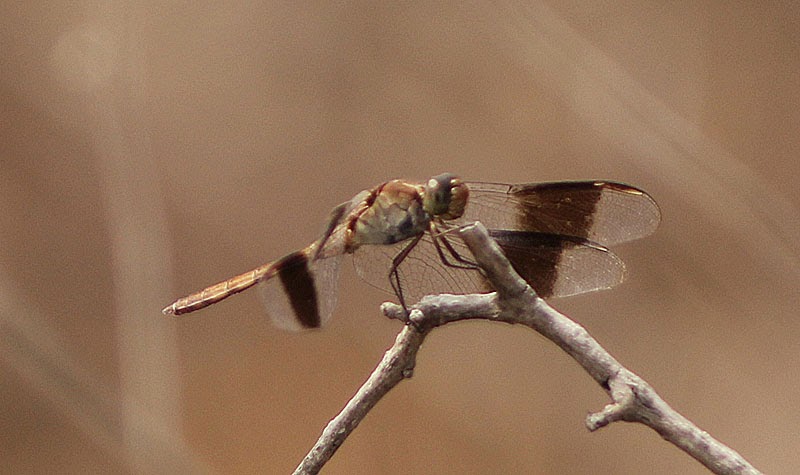 But without any regional field guide to the odonates, I haven't been able to get names for everything I saw there. This dragonfly may also be an Erythrodiplax, and bears some resemblance to the female of the above species, but is indeed different. 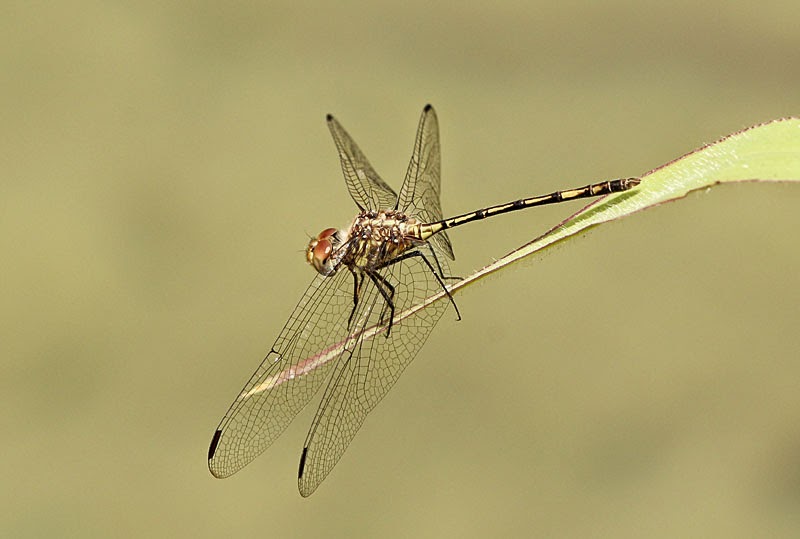 Damselflies are even less known. These two are dancers in the genus Argia, possibly the same species, the upper one a male, the lower a female. 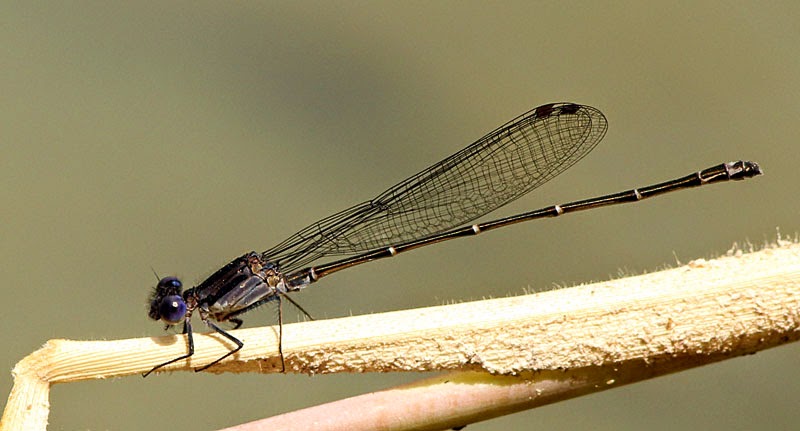 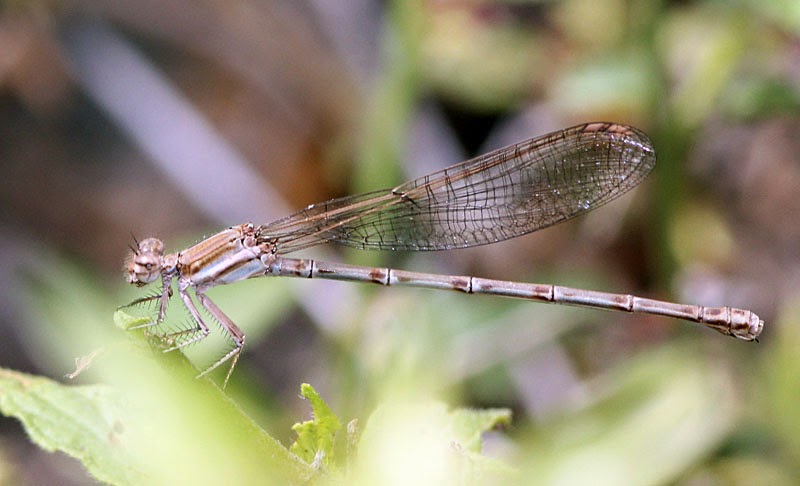 Bee flies, family Bombyliidae, are always fun to see – this is a group that could certainly stand to have field guides. They often perch, have field marks, and are only half as diverse as birds worldwide. Yet there doesn't seem any hope of getting these two to species. 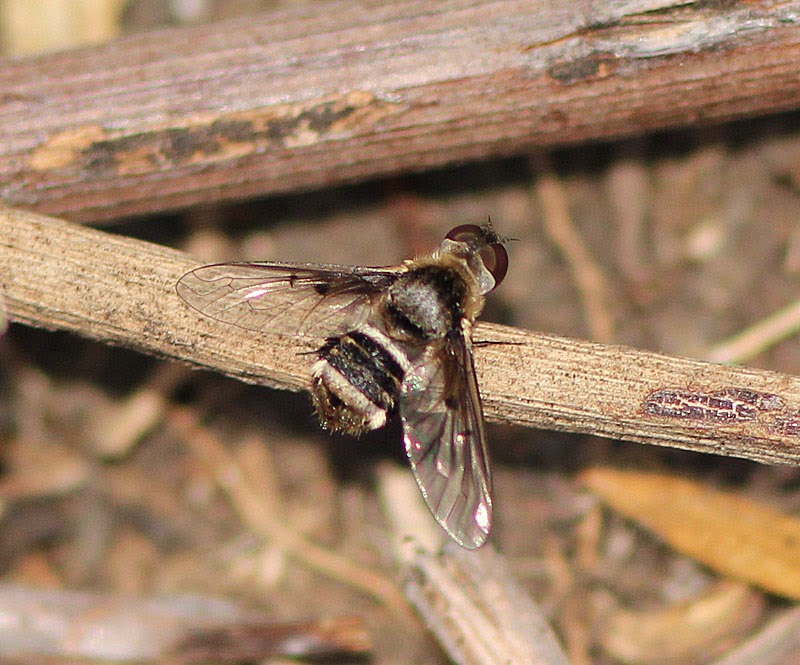 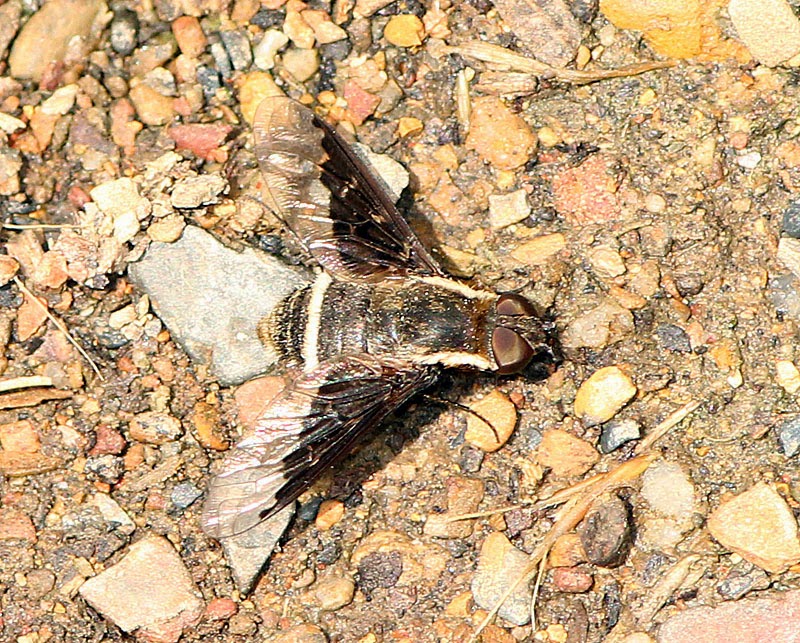 There are five or six species of fish native to the stream here, and though I don't normally “do” fish, the clear water of the stream and very isolated nature of this stream suggested they might actually be known species. And with help from my friend Rob Williams, I have names for them. This one is the Characid Brycon atrocaudatus, closely related to the Matrinxã, a very popular edible fish in Amazonian Brazil.

This colorful fish is a Cichlid and appears to be the Peruvian endemic Andinoacara stalsbergi,  described to science only two years before my trip here. 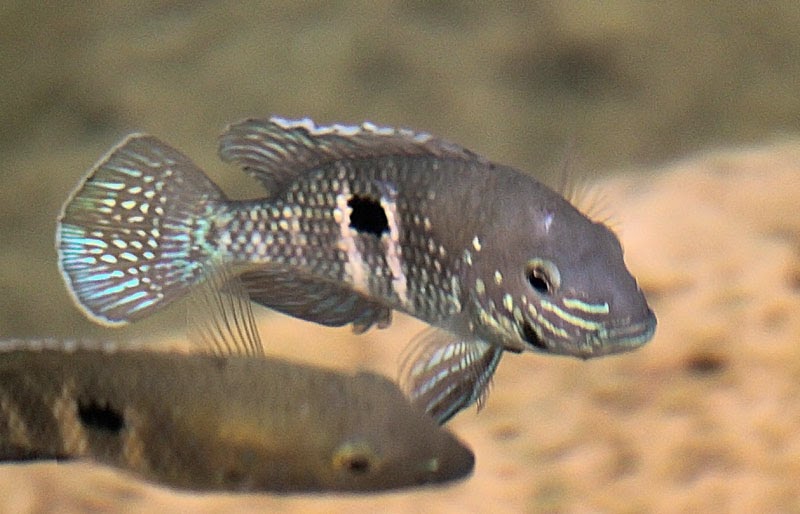 Finally my favorite, the only snake I saw on the entire trip: the viper Bothrops barnetti. 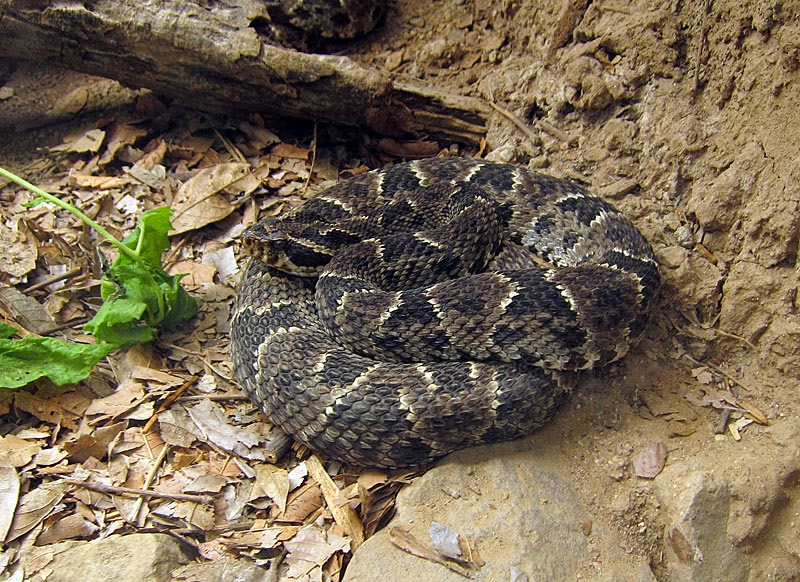 Posted by Birdernaturalist at 1:49 PM